The construction sector in Belgium 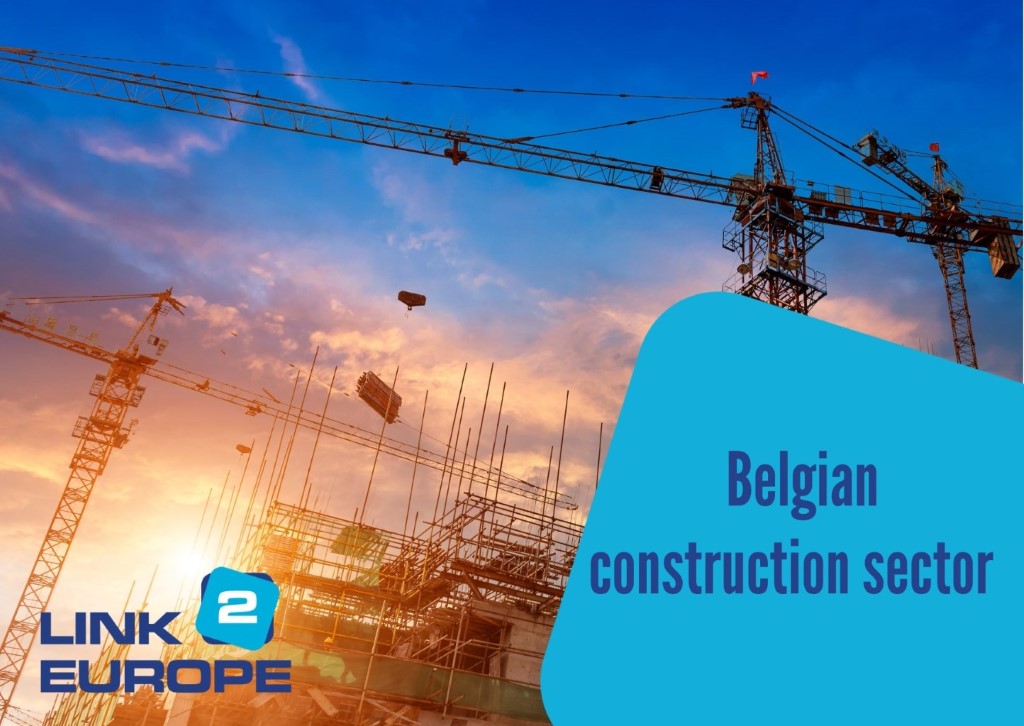 Looking for talent across the borders

The average Belgian loves to build houses and own his own place under the sun so much so, that there is a Flemish saying that states that ‘the Belgian has a brick in his stomach.’ Construction is much more than just placing one brick on top of the other and it requires a certain passion to keep up with the high demand and ever-changing technologies.

The influx of foreign nationalities in the construction sector has always been a topic of discussion. It’s important that rules and regulations are met to ensure Belgian companies are not dealing with cheaper competition from across the borders. Wages in the construction sector in Belgium are very interesting for employees and they are even among the highest in Europe. In counterpart it can force construction companies to look for cheaper solutions to lower the average cost of a construction project. This illegal employment across the borders is called social dumping.
New European guidelines in 2019 dealt with the imbalance, giving employees higher wages and better social advantages. So now, choosing to work for a Belgian company has even more advantages! But bridging the gap across borders isn’t always as easy to do by yourself.

Traditionally the highest number of foreign employees under contract from a Belgian company are the neighbouring nationalities: The Dutch, French and German. For them Belgium is only a little while away. But there is also a significant Romanian, Bulgarian, Polish and Portuguese population. Before 2019 these foreign workers would be active on the Belgian building sites but they would work for foreign companies. They didn’t know any better. Nobody told them it could be done differently. Unfortunately this way, they weren’t able to benefit from the strong Belgian Social Security. Therefore it’s vital to make sure that you are under contract from a Belgian company.

How to bridge the gap?

There are two types of profiles active on a building site. Contractors and subcontractors. The contractors are in charge of the project either as a single contractor, meaning they are responsible, and therefore liable, for part of the construction works. They usually have a very specific task within their speciality. Or as a general contractor, in which they are responsible for the entire construction project. This gives the client a single person of contact. These are usually bigger companies. Subcontractors are directly employed by the contractors and have no contact with the client. These are mostly self employed craftsmen. And as mentioned before, these contractors are finding it harder and harder to find motivated people to get the job done. And so they turn to specialized agencies, like Link2Europe, who can find talent across the borders and bring it to Belgium. These agencies bridge the gap and help both the contractor and the foreign worker to understand the Belgian rules and regulations and make the most out of it, for both parties.

At Link2Europe we have vacancies in all profiles, ranging from placements in very large international Construction companies as in small and medium sized companies Together, we look at which available position and company atmosphere is best for you. In the beginning, this will most likely be under a temporary contract. As an interim agency we have many different placements. Some short, some spanning a couple of years. But our true strength is giving you a foot in the door with Belgian companies. Many of our temporary placement ships lead to full contracts in which you will no longer work for us but for the Belgian company itself for an indefinite amount of time. Both your contract with us and your derivative contract with your new employer will be within the Belgian regulations to make sure that you enjoy all the benefits the Belgian Social Security has to offer.

Ready to work?
Contact us now and start benefiting from Link2Europe as your new interim agency!

The construction sector in Belgium

Paying taxes in Belgium for residents and non-residents