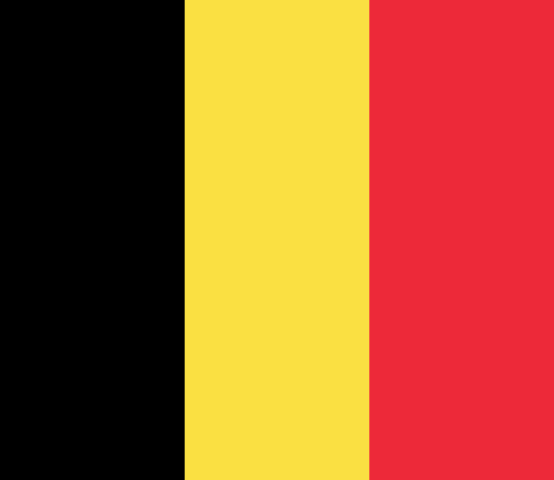 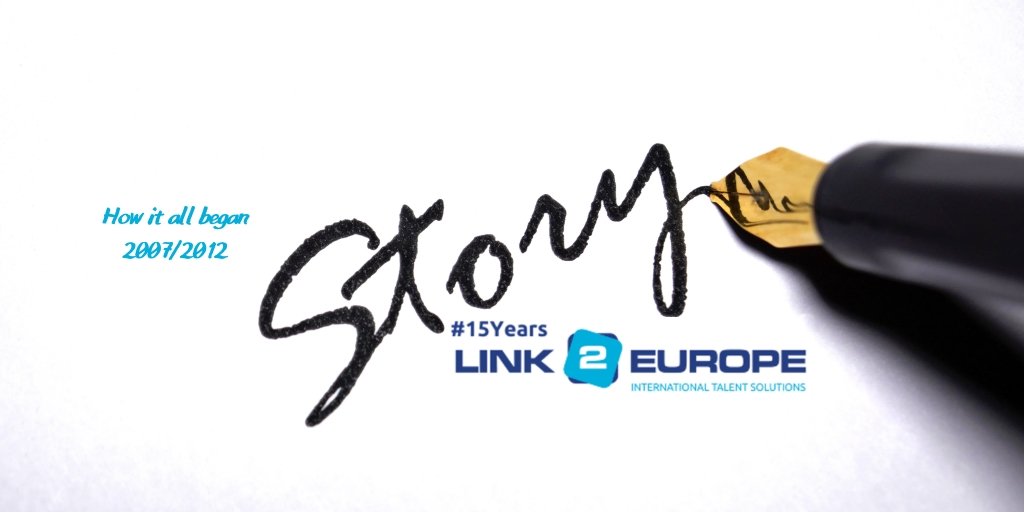 People often ask me … How did you come up with the idea of doing this? Actually, it is a bit of a coincidence. I have been active in the temporary employment sector since 1992 and worked for the company Vedior, which has since “disappeared”.

Vedior had a real entrepreneurial mindset. You did what you could and what you thought was right, within a certain region and within a certain framework. After many years of working within an office and district environment as a manager, I mainly got my energy from starting up and trying out new things.

My fellow sales managers knew this and in 2004 a specific automotive client in the Ghent area asked if we could recruit in Poland. Shortage occupations are of all times and since I like to focus on special cases, the manager concerned came to me with this question. It was the time after the year 2000 when many former ‘Eastern’ European countries had joined the EU. Hence, the question was not so strange.

My CEO at Vedior at the time was a man of few words. When I put this question to him, he replied: “Well Igor, you will have to go to Poland now, won’t you”.

Recruiting in Europe & putting them to work elswhere

And so it happened. As a result I got to know a completely different sector that seemed to exist as well. Recruiting people in Europe and putting them to work in other countries. Obviously, Dutch people had been doing this for much longer and the method had been strongly developed by them since 1999. No less than four offices of the former ‘Dactylo Nederland’ in the region of Silesia focused on the recruitment of ‘German’ Poles who had already been able to work in Europe for much longer.

In the city of Opole, you could (and still can) find about 100 recruitment companies targeting mainly the Dutch but also the German labour market. High time, therefore, for 1 Belgian to settle there as well.

In 2007, based on the demand and my experience, I decided to set up my own company that would exclusively offer this kind of service. The large recruitment companies were unable to make a clear strategic choice in this regard and that is why, after 15 years, I decided to say goodbye to Vedior and to focus on this niche market together with some other investors.

Link2Europe was born and the Polish recruitment office was opened in early 2008.

In addition to myself, I obviously needed someone who spoke the Polish language and who could assist me with the induction of the first employees. Support has always been one of the important pillars of our organization. Monika became my first employee and the two of us started building the company from a small office in Puurs.

Both 2007 and 2008 were booming years in terms of economic growth in Belgium. We soon had some major customers and employed some 30 people. But in those early years we also faced financial difficulties. By the end of 2008 and during 2009, the world was hit by a heavy banking crisis, which put a stop to the economic growth. That first ‘crisis’ caused a sudden decrease in the cooperation with some logistics and industrial companies. To make matters worse, one of our largest customers in the food sector (an industrial bakery) where we employed a large number of people, literally ‘exploded’. Apart from the dramatic personal consequences for the company and its employees, this also meant that there was no longer any work for a lot of our remaining temporary employees. It would take at least 6 – 9 months before the company could be rebuilt.

In order to survive, and because the circumstances in May 2009 were right, we started the service cheques office Link2Europe Hulp aan Huis (Help at Home) where we focused on “the Polish cleaning lady”, widely known in Antwerp.

In the meantime, our team had expanded with Inge Schokkaert, my right-hand woman, who was able to manage the whole administration and, as my American uncle once described it during a visit, “She keeps you out of trouble”. And she still does.

After a very difficult year 2009, we fortunately had the wind in the sails in 2010. We attracted some fine large customers, our references increased and it was time to develop plans for the future, further refine budgets and work on the strategic growth of the company.

Monika decided to lead the service cheque office and in Puurs the time was right to build a solid team to support our growth. It was during this period that Dominika and Sandra joined the team. Together with Inge they ran the office, took care of the reception, administration and matching of the candidates so that I could fully focus on prospecting for new clients, arranging the accommodation, developing the strategy and building the future.

Our Board of Directors was expanded with Dirk and my partners Roger and John also assisted me with practical matters and negotiations with banks. Meanwhile, behind the scenes, Christel managed the necessary accounting services from the LIS offices.

Our Board of Directors was expanded with Dirk and my partners Roger and John also assisted me with practical matters and negotiations with banks. Meanwhile, behind the scenes, Christel managed the necessary accounting services from the LIS offices.

Our company grew and we employed between 70 and 120 temporary workers. Around 2012, the service cheque office also had about 50 cleaning ladies.

At that time, it felt like: we are finally on track and our business strategy and vision started to “come to life” …

The metalworker, a versatile and demanding line of work

Truck driver, not your average profession!